Outside Addis Ababa, Ethiopia, at the border where one of Africa’s largest apartment developments abuts farmlands over a thousand years old, the ever-inventive Asalif dwells in an earthen‑walled tool shed with his mother. Observing him through the perceptive lens of documentarian Mo Scarpelli (MdFF 2015’s Frame by Frame), who began her lasting relationship with the ten‑year‑old when the identical complexes were still new and uninhabited, we discover a boy with unwavering curiosity and imagination. Adorning a costume mane, he transforms into Anbessa (“lion” in Amharic) and searches for ways to fend off the march of “progress” that threatens to displace him and his mother, again.

On most days, Asalif sports a pointy blue hoodie and splits his time between the refuse piles at the neighbouring condos and the hyena-filled mountains opposite. Venturing between the two locales, Asalif stops occasionally for conversations with birds, to eavesdrop on bar chatter, or to get to know children from the apartments on one side and the farms on the other. What quickly becomes apparent, is the significance of his status between. Among the new and old, Asalif utilizes his engineering skills to resurrect and repurpose discarded tech—stunning inventions from the grounds of ancient tradition, but minor ones in the shadow of globalism’s manufactured offerings. As modern development encroaches, he must shed the mane of Anbessa and confront the world as Asalif. 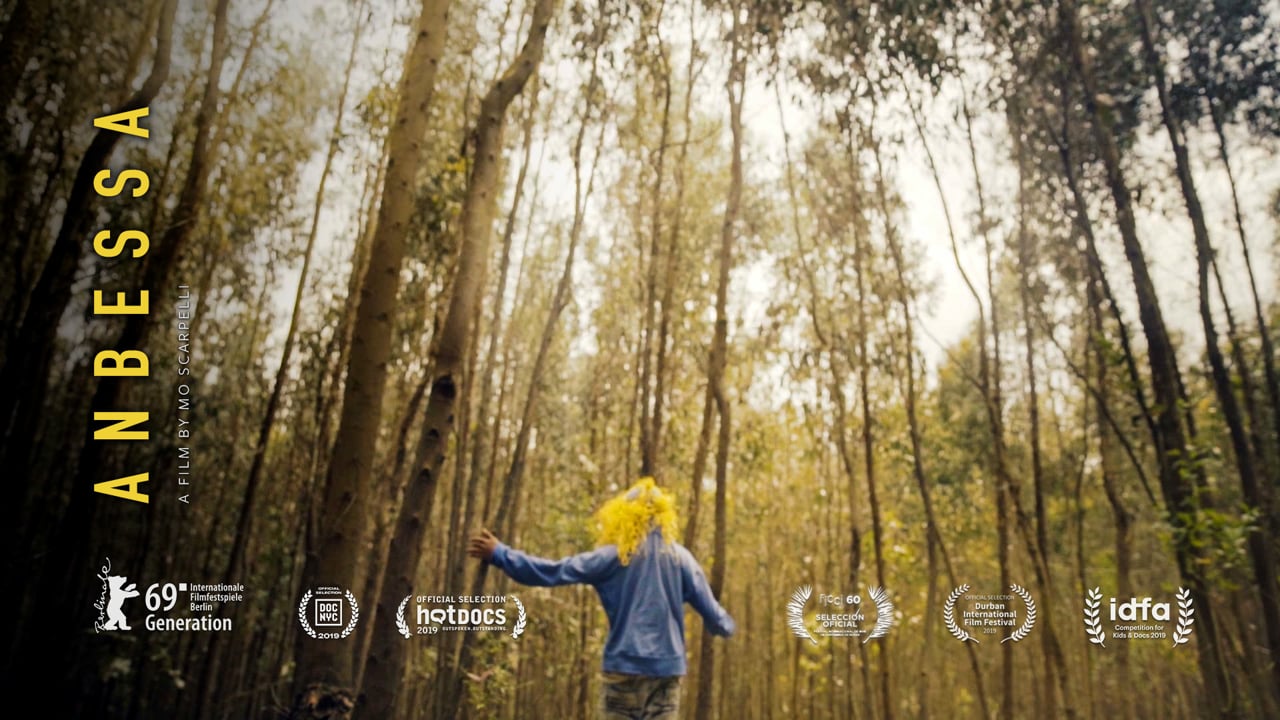 We will be privileged to be joined by the director, Mo Scarpelli.

Mo Scarpelli is an Italian-American director and cinematographer of nonfiction cinema.

Mo is a selection of Berlinale Talents 2018, twice a recipient of Catapult Film Fund support, and has received the Speranza Female Filmmaker Award. Her documentary short work includes directing EL HARA (NYJFF 2018) and SURVIVING KENSINGTON (Vimeo Staff Pick 2017), and serving as cinematographer on films including SPEAKING IS DIFFICULT (Sundance 2016).