Other Cinemas are delighted to be joined by Bassam Tariq, director of Mogul Mowgli, the upcoming film starring Brent’s own, Riz Ahmed.

Join us on Wednesday 27th of May 2020 as we screen two films by the incredibly talented and award-winning filmmaker, Bassam Tariq.

We will be live screening two of his multi award-winning documentaries, These Birds Walk and Ghosts of Sugar Land. The screening will be followed by a discussion between Bassam and Nausheen Dadabhoy, a Pakistani-American cinematographer from California.

The films will be live streamed at 8pm BST with the discussion taking place at just after 9.30pm.

A poor runaway boy and a reluctant ambulance driver in Karachi. Their two lives come together through a dying humanitarian upon whom so much of their daily lives depend.

A group of friends in Texas attempt to reconcile the disappearance of a close friend, and live with the consequences of his actions.

Bassam Tariq is a documentary and narrative filmmaker. His debut feature MOGUL MOWGLI (starring Riz Ahmed) premiered at Berlinale 2020 and won the International Critics Prize. He is a TED Fellow and was named Filmmaker Magazine’s “25 New Faces of Independent Film.” His previous short GHOSTS OF SUGAR LAND (2019) won the Short Film Jury Prize at Sundance and released as a Netflix Original. His first feature documentary, THESE BIRDS WALK, premiered at SXSW and is distributed by Oscilloscope Laboratories. THESE BIRDS WALK was named by IndieWire, The Playlist and Sights + Sound Magazine as one of the best movies of 2013. It was also named one of the 50 best foreign films of the 21st century by the New Yorker.

In 2015, he was a fellow of Sundance’s Art Of Non Fiction Residency and participated in the 2017 Sundance Screenwriters’ Lab for his first narrative feature. In 2019, he accepted the Field of Vision Fellowship helmed by Laura Poitras. He lives between New York, London and Houston with his young and supportive family. http://cargocollective.com/denrae

Nausheen Dadabhoy is a Pakistani-American cinematographer from California. She received her MFA in Cinematography from the American Film Institute. Nausheen has lensed a number of narrative and documentary films, including J’ADORE NAWAL (2018), for HBO Documentaries which premiered at Sundance; LA FEMME ET LE TGV (2016), a live action short film Oscar nominee; Emmy winning ARMED WITH FAITH (2018 additional camera), WAR TO BE HER (2016) which aired on POV, and CONSCIENCE POINT (2019) which aired on Independent Lens. Nausheen’s films have screened at festivals worldwide including TIFF, Tribeca, AFI Fest, Locarno and have appeared on Netflix, PBS, Showtime, and Al Jazeera.

Nausheen has been a Film Independent Project:Involve Fellow (2011), a Berlin Talents participant (2017), a Firelight Fellow (2018), and a Chicken & Egg Eggcelerator Lab Fellow (2019). She was part of DOCNYC’s inaugural “40 Under 40” list which features the talented and diverse voices in documentary filmmaking. http://www.dpdadabhoy.com 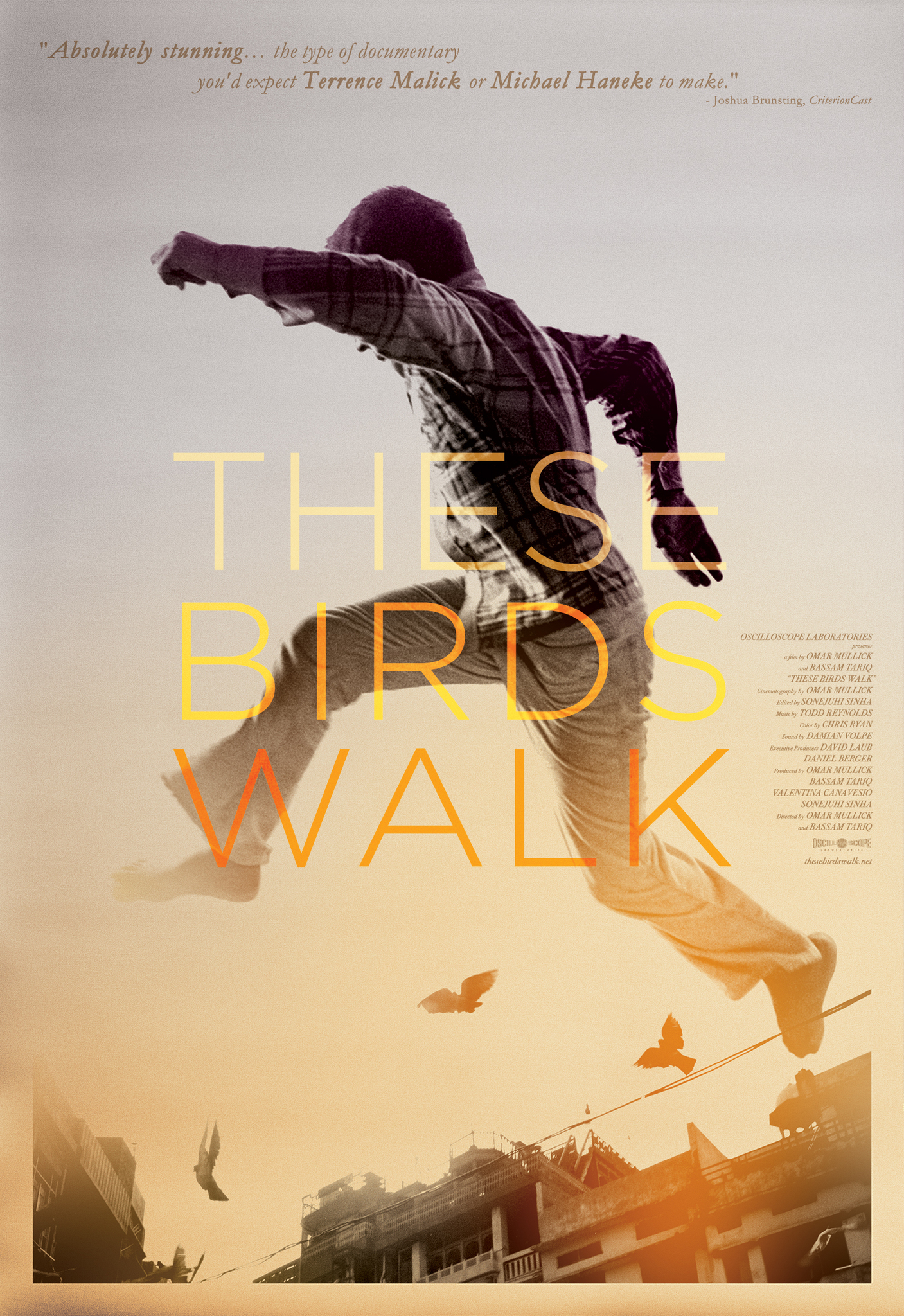