After hosting a very thought-provoking discussion between Tomisin Adepeju and Cornelius Walker, we thought we’d swap things around, this time focusing on Cornelius’ work. The event is particularly pertinent in light of the recent tragic consequences we have seen of policing in the US. Black Sheep is a film that speaks to the fact anti-blackness is global and the UK isn’t exempt from that. Please do share the event in your networks.

We will be screening three of Cornelius’ films:

Oscar Nominated short docudrama. After the high-profile killing of Damilola Taylor, Cornelius’ family move out of London. But when they discover their new town is run by racists, Cornelius takes a drastic step to survive.

A promising young author and father-to-be seeks to fix the broken relationship between him and his father against the time constraints of the latter’s terminal illness.

Drama comedy, 10 Stops Away shows how four teenagers’ night goes from being one of the best of their life, to one that they wish they could forget entirely. The short film will have you gritting your teeth as it unravels a few unexpected events whilst these teenagers are simply trying to get home.

Cornelius Walker is a director and screenwriter whose latest film, the documentary BLACK SHEEP, was produced by Lightbox Entertainment and The Guardian and went on to secure an Academy Award nomination. Also nominated at the IDA Awards, it went on to win 13 titles at a series of film festivals.

Since leaving film school, Cornelius has worked at ITV Studios, as well as co-founding his own company to work on projects for clients such as Google, HSBC, and William & Grant. Cornelius has directed films starring Tosin Cole and directed a project for Google creative lab which shot in South Africa and Nigeria. The latest project he directed for Fully Focused reached 100k view in under a month. Cornelius is now represented by Tavistock Wood. He is currently developing feature film and TV projects.

Tomisin Adepeju is a 2018 Edinburgh Talent Lab alumnus, he has just completed two new shorts, Oil and Appreciation. The latter recently had its World Premiere at the Oscar-Qualifying Pan African Film Festival 2019 & it’s North American Premiere at Oscar-Qualifying Aspen Shortsfest. The film is also an official selection of BFI London Film Festival. He is currently developing his debut feature, an adaptation of his short, The Good Son. He is represented by United Agents in the UK and Creative Artists Agency (CAA) in the US. 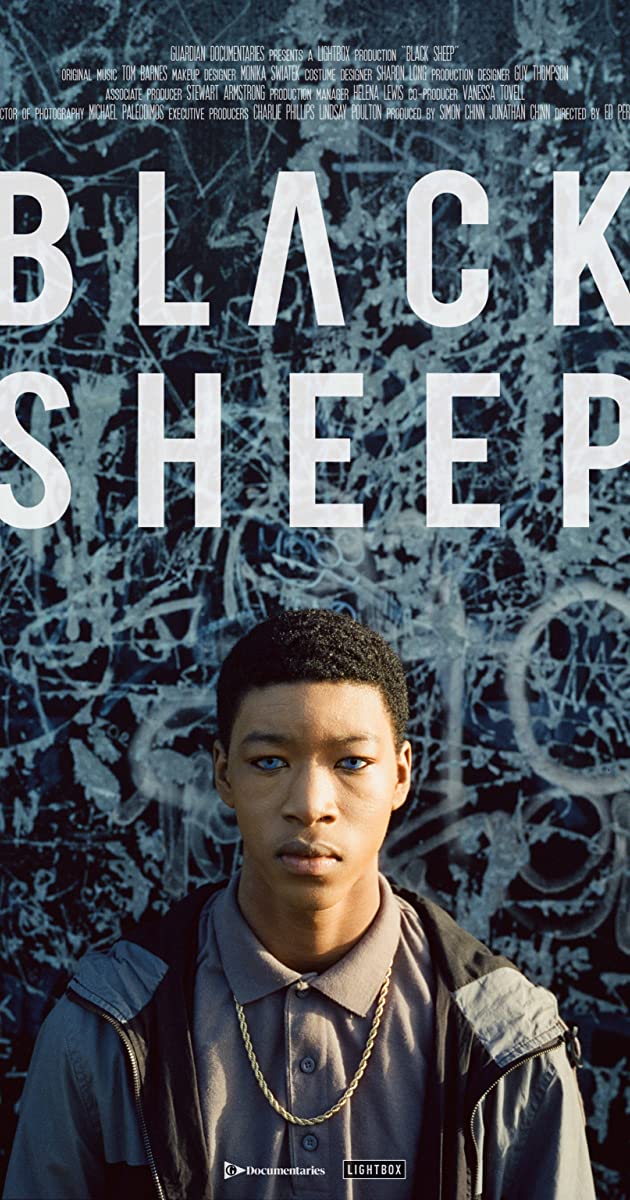