A talk by film critic and creator of ‘The Black Film Critic Syllabus’ Fanta Sylla on how to engage more critically with film.

Fanta Sylla is a film critic and researcher based in Paris. She conceived and taught the film course ‘Cinema in Black’ based on the Black Film Critic Syllabus, an online file compiling references about Black representation in film, criticism, and theory grounded in Afro-pessimist thought. Her work has appeared in Reverse Shot, Open Space, The Village Voice, Black Girls Talking, Sight & Sound, BuzzFeed, and TIFF’s The Review.

In 2012, Fanta Sylla almost gave up on films altogether after finding them too sexist, too racist and quite simply – too problematic. But rather than leaving the world of film behind she decided to start watching television and movies more critically. And so in 2015, Sylla created The Black Film Critic Syllabus. Both a resource curated for Black film lovers and critics and/or for anyone who’d like to find new ways to approach so-called Black cinema. The Syllabus is also the culmination of Sylla’s years of reading and research about Black cinema and how to write about it critically.

Fanta will be joining us and giving us a breakdown on how to learn to engage more critically with films.

For more information on The Black Film Syllabus, see here:

This talk is part of the Other Cinemas July Weekender exploring the power of non-white communities telling and sharing their own stories and engaging more critically with film. For more screenings and talks happening on the weekend, see here: 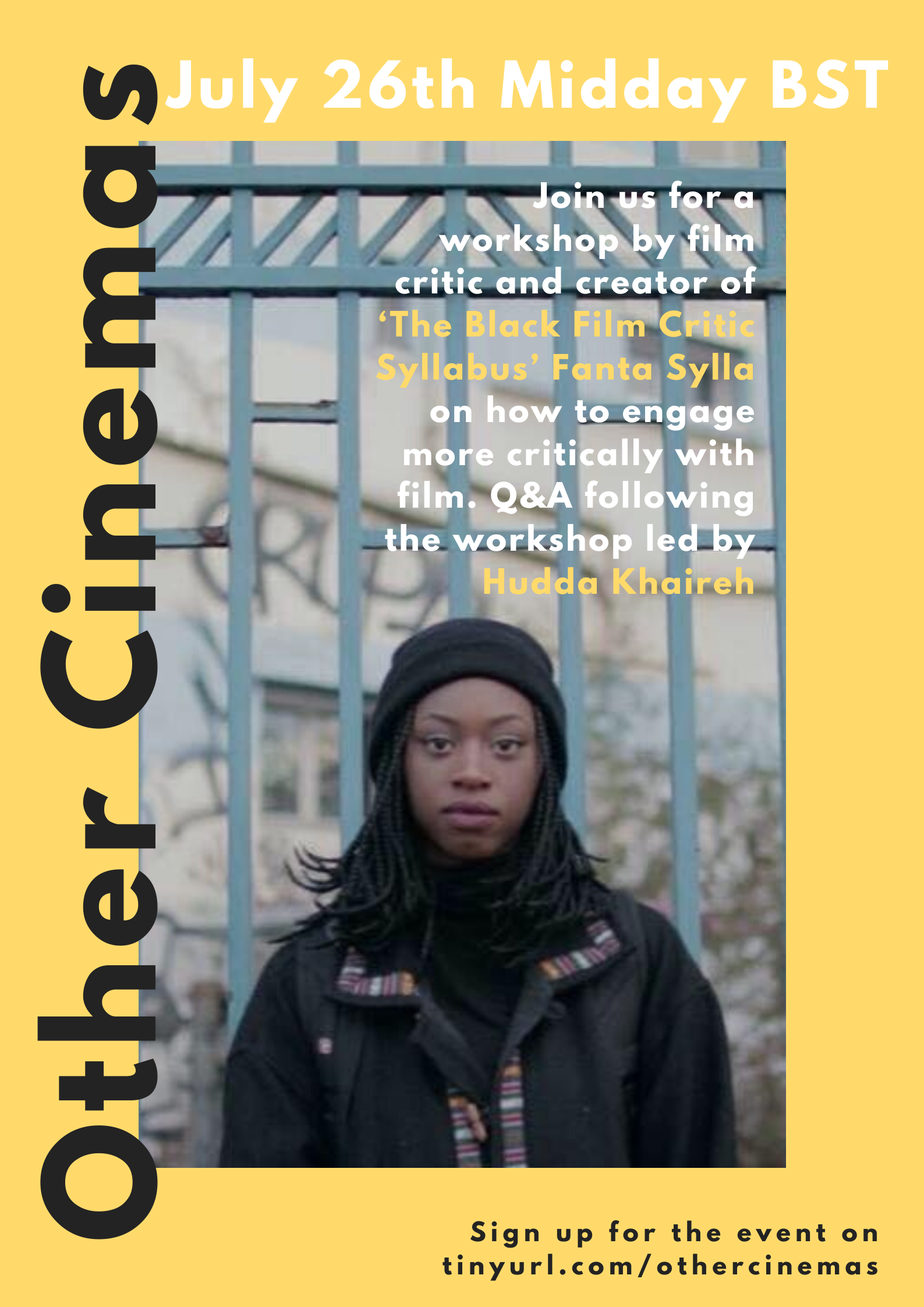 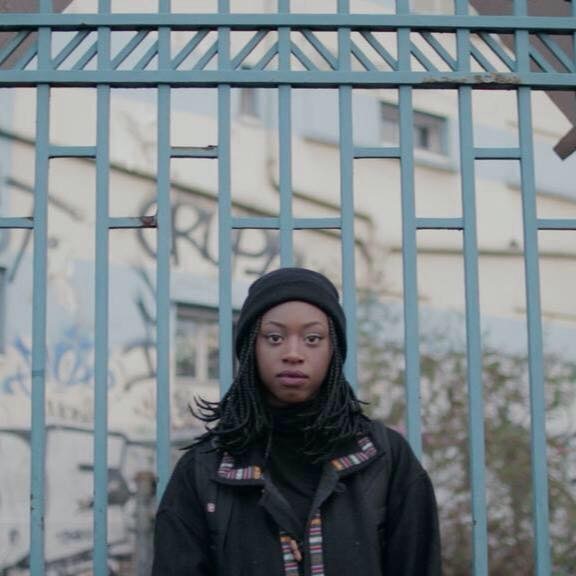