A love letter to Libya, resilience, sisterhood and the power of team.

We are privileged to be hosting a free screening of the critically acclaimed documentary Freedom Fields, which will be followed by a Q&A with director, Naziha Arebi.

Filmed over five years, FREEDOM FIELDS follows three women and their football team in post-revolution Libya, as the country descends into civil war and the utopian hopes of the Arab Spring begin to fade. Through the eyes of these accidental activists, we see the reality of a country in transition, where the personal stories of love and aspirations collide with History. An intimate film about hope, struggle and sacrifice in a land where dreams seem a luxury. A love letter to sisterhood and the power of team.

Director Naziha Arebi is a Libyan/British artist and filmmaker who returned to Libya during the revolution to work and explore her father’s homeland. Naziha works at the intersection of art and activism and is co-founder of film collective HuNa. Alongside her first feature FREEDOM FIELDS, she is currently producing the documentary feature AFTER A REVOLUTION and has a fiction film in development. Naziha is a Hot Docs Blue Ice fellow and a Sundance Lab fellow, a WEF Global Shaper and part of The Lumiere d’Afrique collective. Her artwork has been published extensively in print and exhibited globally. 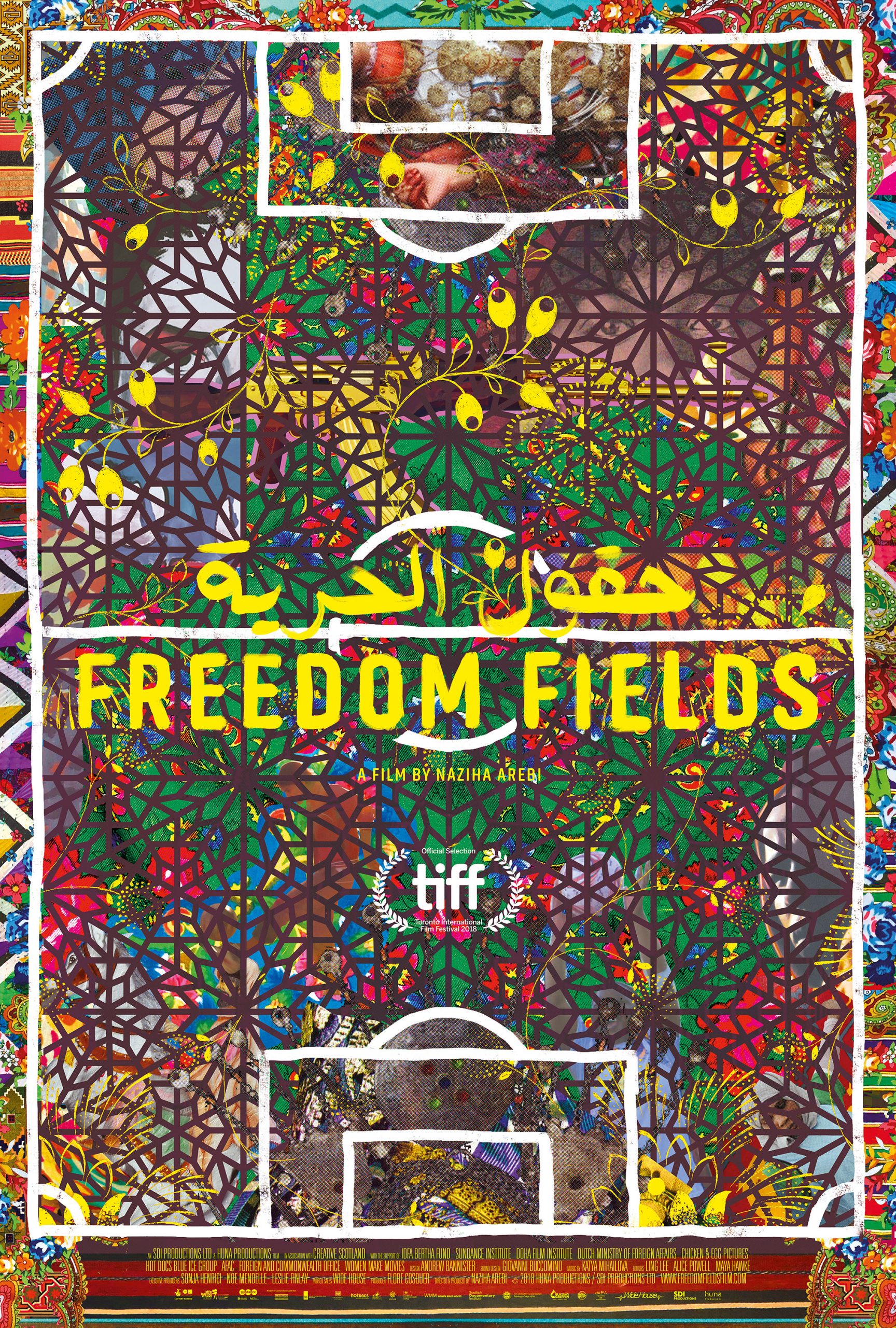