Hamza Bangash joins us to share a collection of his beautiful Pakistan-set short films.

Other Cinemas are excited to announce our next event on Wednesday 7th April, a showcase of the work of award-winning Pakistani director and writer, Hamza Bangash. Hamza’s brave work interrogates a number of important social issues that are rarely explored on screen. The post-screening discussion promises to be a fascinating one and we are delighted that it will be led by Mina Husain, Hamza’s Producer on both ‘Dia’ and ‘Stray Dogs Come Out at Night’.

The Films will be available from 7pm

As Mariam pursues a secret online romance in Pakistan, the lines between reality and fantasy begin to blur. Winner of the Audience Award at Locarno Shorts Week 2020.

Karachi, Pakistan. Iqbal, a migrant sex worker, cannot come to terms with his illness. He convinces his uncle to take a day trip to the beach, desperate for respite. The Arabian sea beckons.

Hamza Bangash is an award-winning Pakistani-Canadian writer & director. An alumnus of both Locarno and Asian Filmmakers Academy, his works have been showcased in film festivals worldwide, including Locarno, BFI London and Clermont-Ferrand. Bangash is currently in development on his first feature film, MARIAM. The project won the MPA-AFA Award at Busan 2019 and was selected for Berlinale Talent Project Market 2020. The feature film is being supported by Telefilm’s 2020 Talent to Watch program & Canada Arts Council.

Dr Mina Husain is a psychiatrist and film producer currently based in London. She became involved in film during a sabbatical year in 2017 where she was working and conducting research in mental health hospitals in Pakistan. She became aware of the stark inequalities in mental health support and found that film was an enormously powerful way to engage the public, raise awareness and take some steps in tackling stigma. She produced her first short film “Dia” and following its success produced “Stray Dogs Come Out at Night”. The films have been selected at several international film festivals, have been covered by media outlets and have been screened at educational and public awareness events.

Other Cinemas is a project set up to share the films and stories of non-white people in spaces and ways which aren’t alienating to these communities. We focus on films and documentaries by established non-white filmmakers and invite them to share their journeys, struggles and successes in the field. Other Cinemas also champions new and emerging filmmakers in the hopes of building spaces and connections which are sustaining to these filmmakers who often struggle in a sector which is hostile to them. Other Cinemas was established by Turab Shah and Arwa Aburawa, two local filmmakers who wanted to make the world of film more accessible to non-white communities. 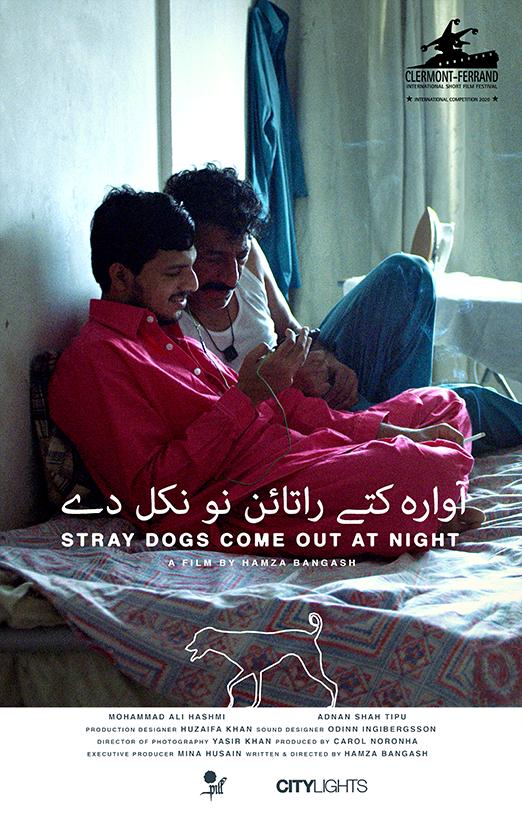 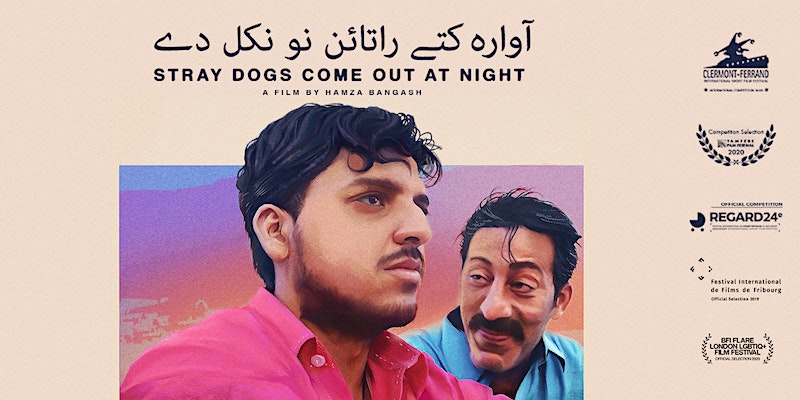 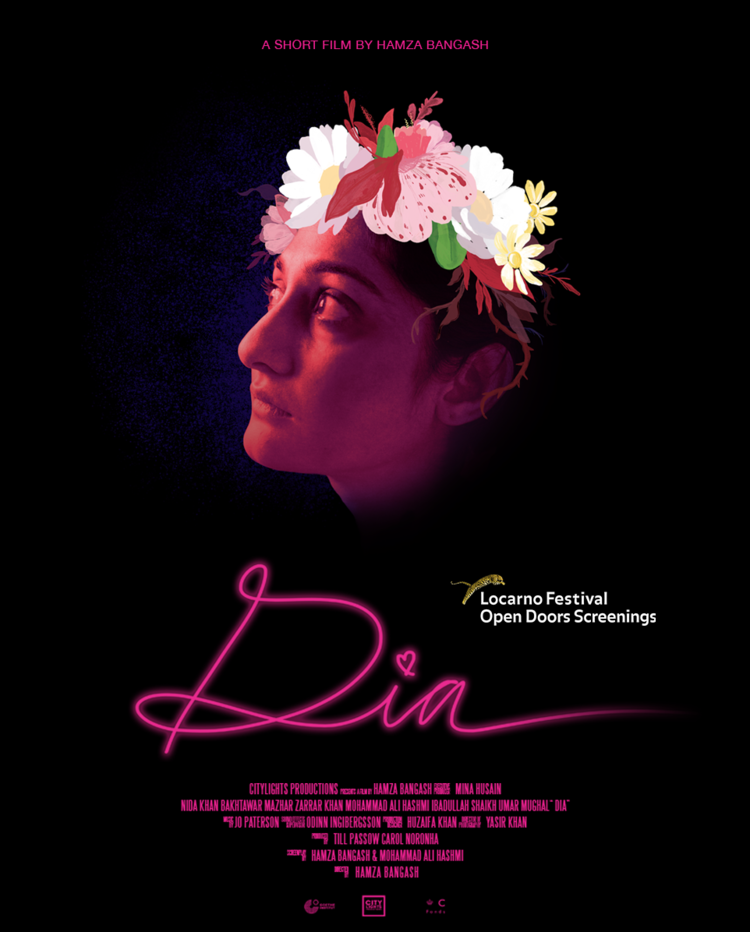 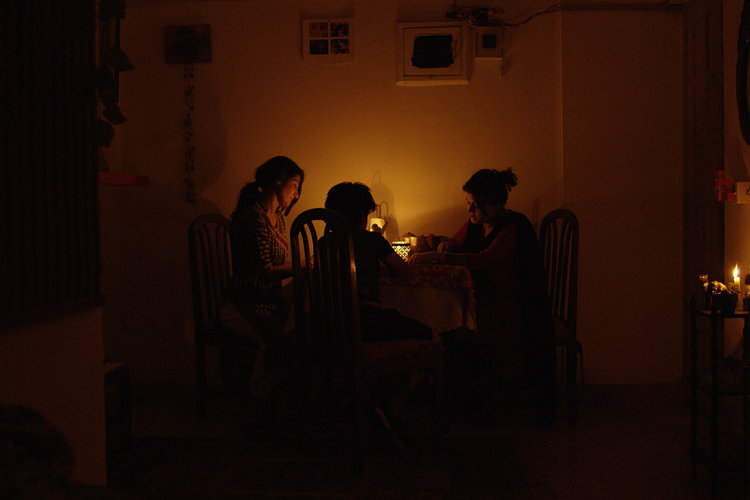