Senegalese filmmaker Djibril Diop Mambéty is recognised as one of the most important filmmakers in the history of African film. His second film ‘Hyenas’ was part of a trilogy on colonization and corruption, but Mambéty died in 1998 without being able to finish the triptych. The film will be followed with a discussion between Fanta Sylla, a film critic and researcher who has taught the film course ‘Cinema in Black’ and Hudda Khaireh, an independent researcher and member of Thick/er Black Lines artist collective.

Mambéty’s ‘Hyenas’ follows Linguere Ramatou, a newly-rich woman who returns to her poverty-stricken desert hometown, after being excommunicated three decades earlier for getting pregnant out of wedlock. She proposes a deal to the people: Her fortune to help the town financially, in exchange for the death of Dramaan Drameh, the man who abandoned her and his child years earlier when he refused to own up to his responsibilities.

The restored film ‘Hyenas had an incredibly limited release so we are excited to be sharing this film in all its glory. Watch the trailer here: https://www.youtube.com/watch?v=FqO9FFwIAGA

Fanta Sylla is a freelance writer based in Paris. She has previously written for Black Girls Talking, Sight & Sound, BuzzFeed, and TIFF’s The Review. She tweets @littleglissant.

Hudda Khaireh is an independent researcher with a background in Public International Law. Her practice focuses on the political position of Black people globally and has shared work at a number of forums including the Centre Editing Lives and Letter at UCL, Senate House, Printroom Rotterdam, Chisenhale Gallery and DIY Cultures. Hudda is also an associate of Numbi Arts and OOMK Zine.

This film screening of Hyenas and discussion is part of Other Cinemas July Weekender exploring the power of archives in helping non-white communities tell and share their own stories. For more screenings and talks happening on that weekend, see here: 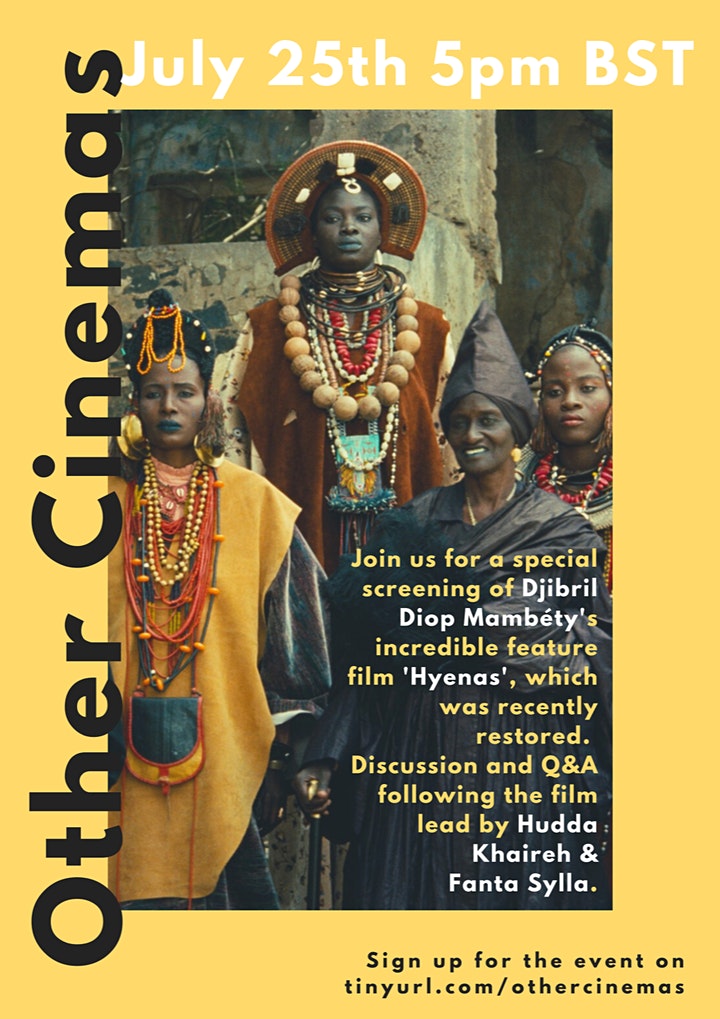 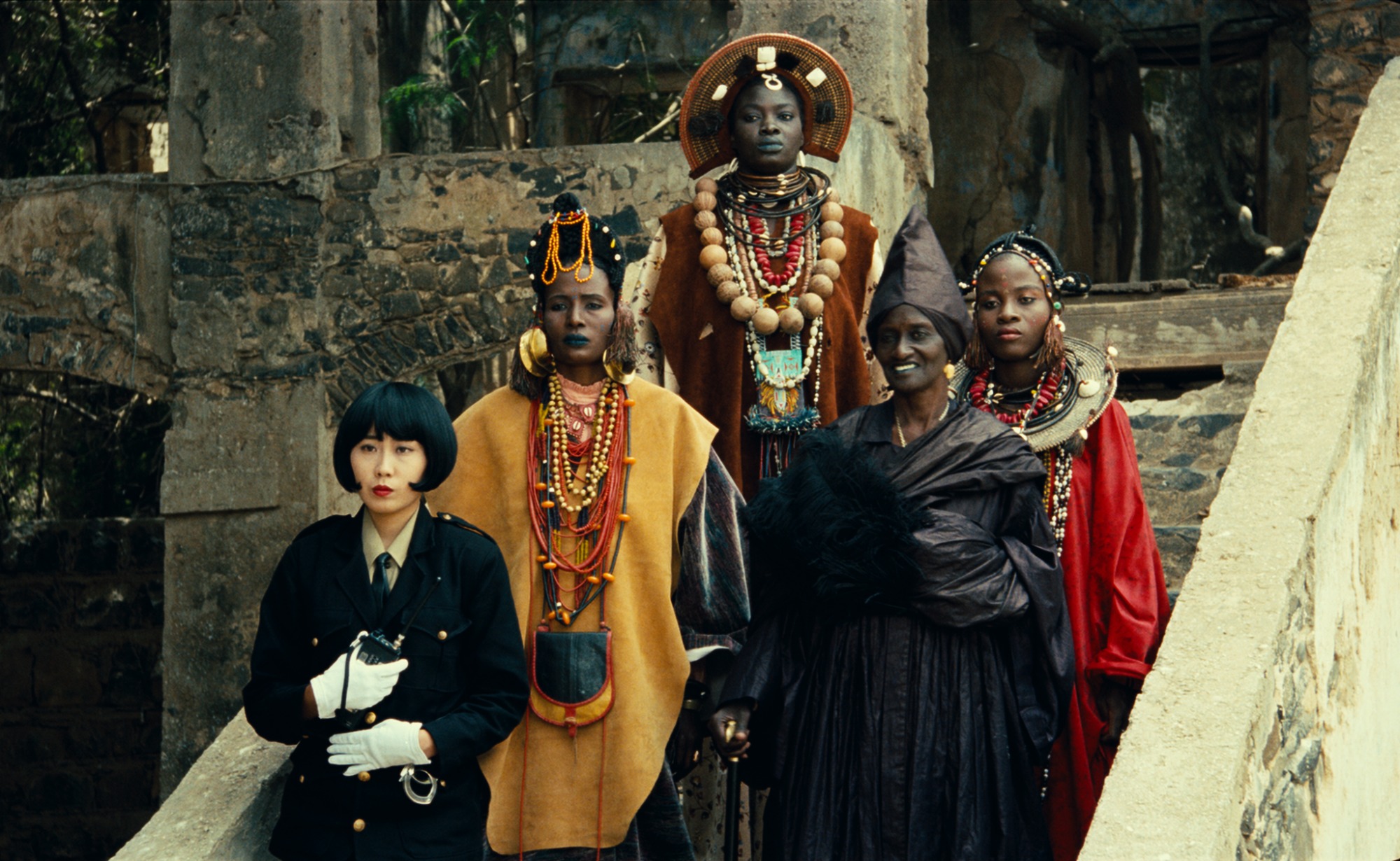