Mfest – The Future of Cinema

The landscape of the film industry is changing but there are still significant issues of access and career sustainability for Black and non-white people at all levels of the industry. We bring together stars of BAFTA nominated film Rocks, Kosar Ali and Tawheda Begum,  Jessica Straker and Axa Hynes from Bridge, a collective that safeguards the legacy of emerging talent, and award-winning film director Sheila Nortley, to discuss the barriers they are working to combat, and what the future of cinema could look like.

The event takes place online on Sunday 23rd May at 5-6pm.

Co-programmed with Other Cinemas and Anu Henriques.

Other Cinemas is a project set up to share the films and stories of non-white people in spaces and ways which aren’t alienating to these communities. We focus on films and documentaries by established non-white filmmakers and invite them to share their journeys, struggles and successes in the field. Other Cinemas also champions new and emerging filmmakers in the hopes of building spaces and connections which are sustaining to these filmmakers who often struggle in a sector which is hostile to them. Other Cinemas was established by Turab Shah and Arwa Aburawa, two local filmmakers who wanted to make the world of film more accessible to non-white communities.

MFest is a multi-arts festival of Muslim knowledge and creativity run by Maslaha in partnership with the British Library.

MFest reclaims and recontextualises the diverse stories and histories that represent Muslim communities. The festival works with partners to explore and unlock existing archives – while celebrating and acknowledging all the vital ways that embodied knowledge sustains and nourishes communities.

MFest is excited to present a community generated season of events with a focus on creating tangible opportunities for black and brown artists, and meaningful legacy through the festival. Look out for a community-led showcase from the British Library sound archive and the MFest short story competition, in partnership with Hajar Press. 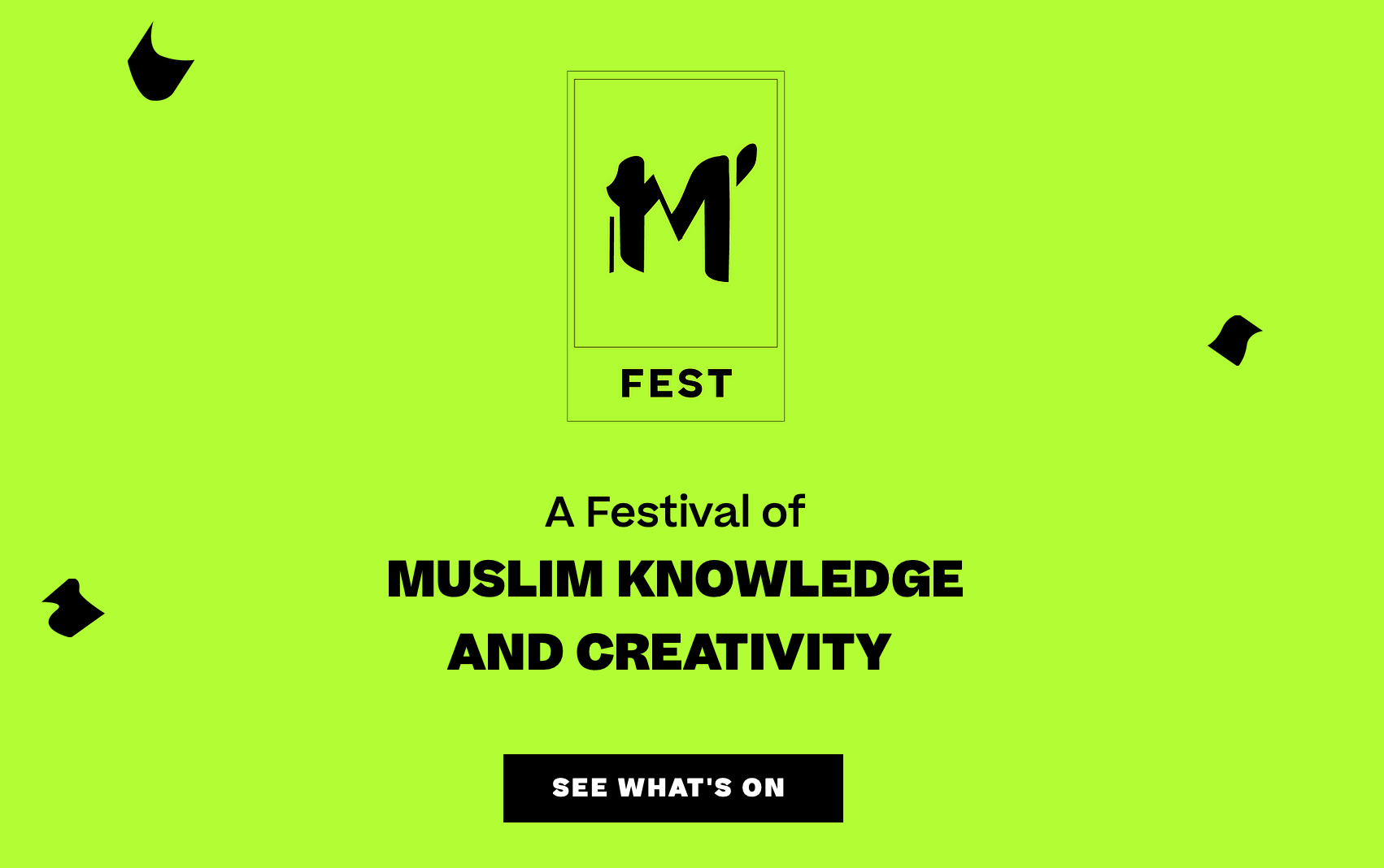