Tipped as a future star on BBC’s 2017 hotlist, JBA awardee Nour Wazzi has collaborated on a number of award-winning features (e.g. OSCAR nominee ‘Waste Land’) and shorts over the last 14 years. Most recently she directed on the BBC mini-series ‘The Break’, co-wrote, produced and directed the DFI-backed short thriller ‘Baby Mine’ and the sci-fi thriller ‘Lab Rat’. She’s also just directed a pilot for the techno-thriller series ‘The Moderators’ starring Yasmin Paige (’Submarine’) and Sai Bennett (‘Mr Selfridge’).

We will be showing a number of Nour’s films –

Two lovers find themselves on opposite sides of a deadly A.I experiment.

Scotch Bonnett – When you meet your boyfriend’s parents for the first time.. and it does not go well. Starring Leonie Elliott (‘Black Mirror’)

The Package – Are you just as guilty when you turn a blind eye to something bad that’s about to happen? Starring James Floyd (‘City of Tiny Lights’) 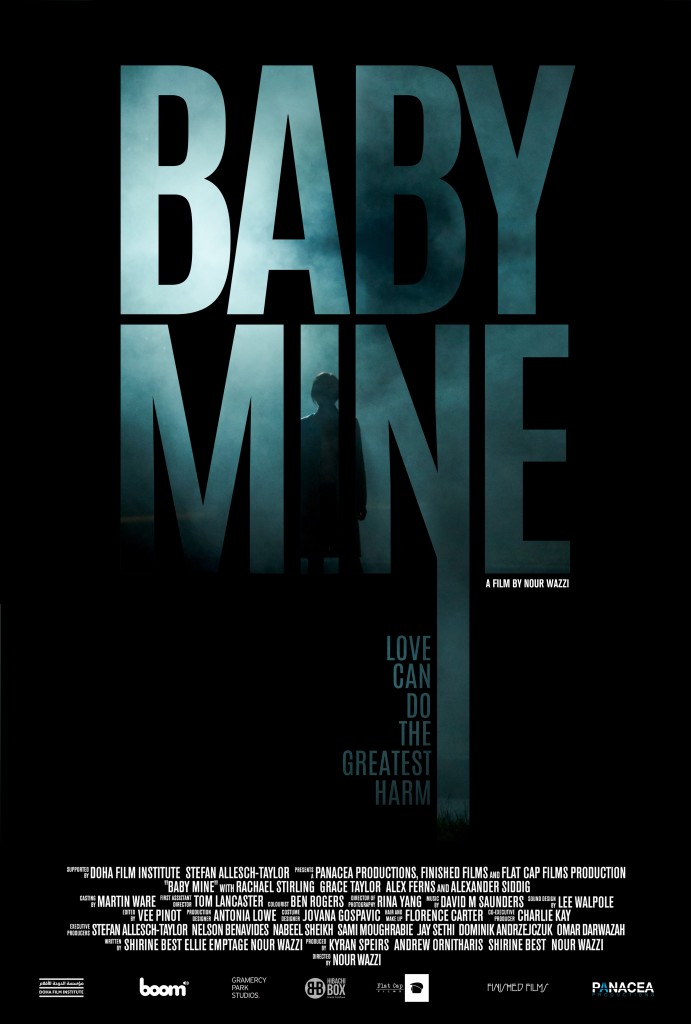 Set in a 1950s circus, a fortuneteller’s escape plan begins to crumble as she doubts her reality. Starring Emilia Clarke (‘Solo: A Star Wars Story’). Proof of concept.