Join us for an online screening of the recently restored 1955 classic Pather Panchali, a masterpiece of Indian cinema.

After the success of last year’s screening of Hyenas, we will endeavour to bring you more classic cinema from around the world.

Our first event of the year will be an online screening of Pather Panchali by Satyajit Ray, the first Indian film to receive international acclaim, winning awards at Cannes and the Baftas. The screening will be followed by a discussion and Q&A with Hannan Majid of the Rainbow Collective and Bengali actor Toufikul Emon to discuss the enduring legacy of the film.

The film will be available to watch at 6pm GMT (UK + North America only), with the discussion taking place at approximately 8.15pm on our Facebook page (www.facebook.com/0thercinemas)

With the release in 1955 of Satyajit Ray’s debut, Pather Panchali, an eloquent and important new cinematic voice made itself heard all over the world. A depiction of rural Bengali life in a style inspired by Italian neorealism, this naturalistic but poetic evocation of a number of years in the life of a family introduces us to both little Apu and, just as essentially, the women who will help shape him: his independent older sister, Durga; his harried mother, Sarbajaya, who, with her husband away, must hold the family together; and his kindly and mischievous elderly “auntie,” Indir—vivid, multifaceted characters all. With resplendent photography informed by its young protagonist’s perpetual sense of discovery, Pather Panchali, which won an award for Best Human Document at Cannes, is an immersive cinematic experience and a film of elemental power. 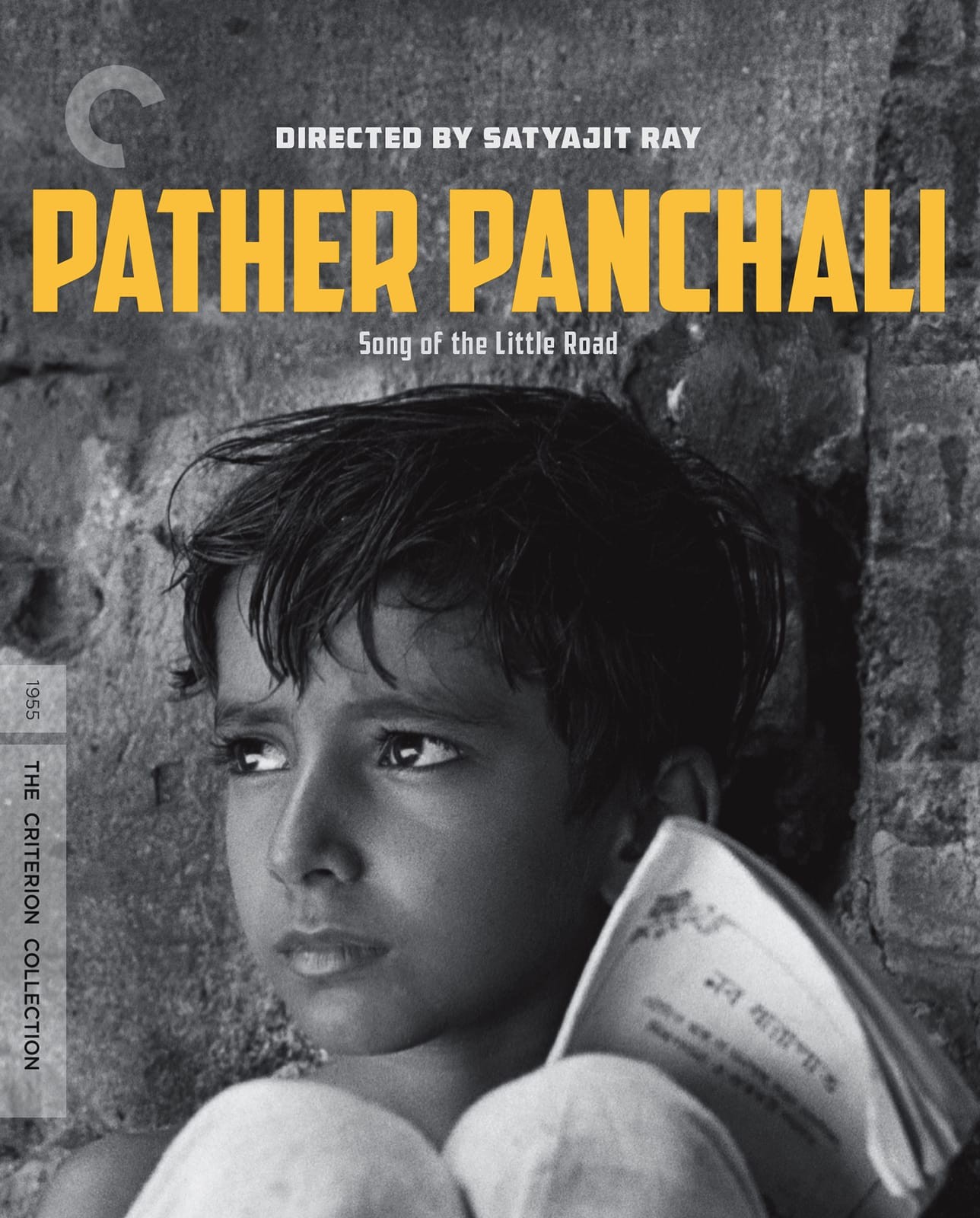 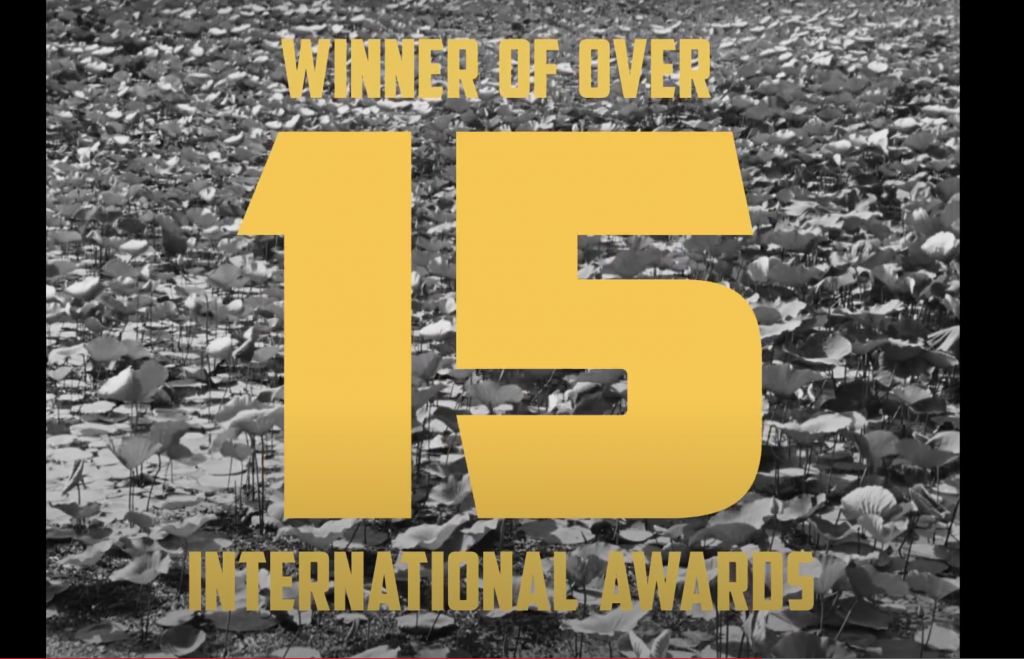 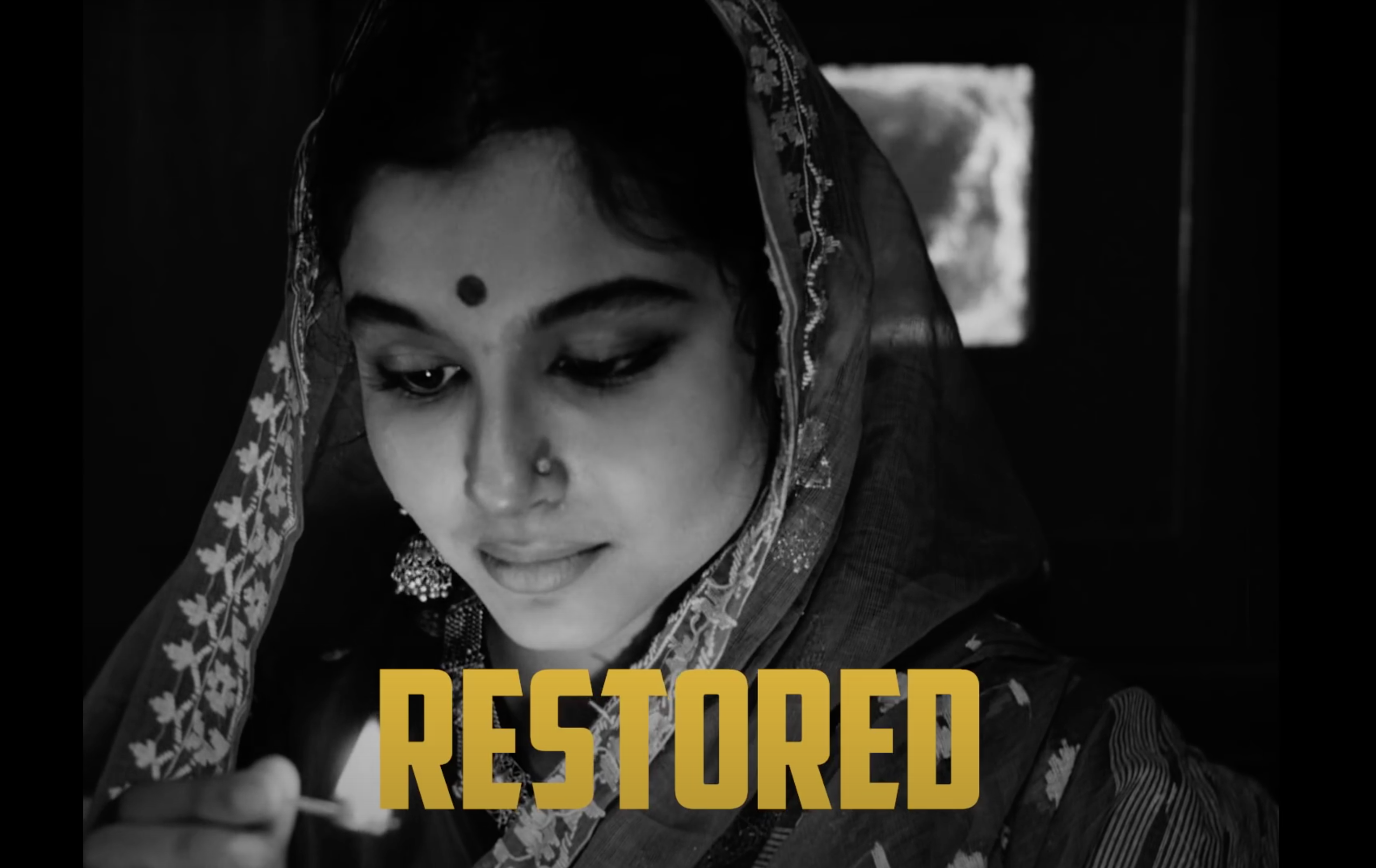 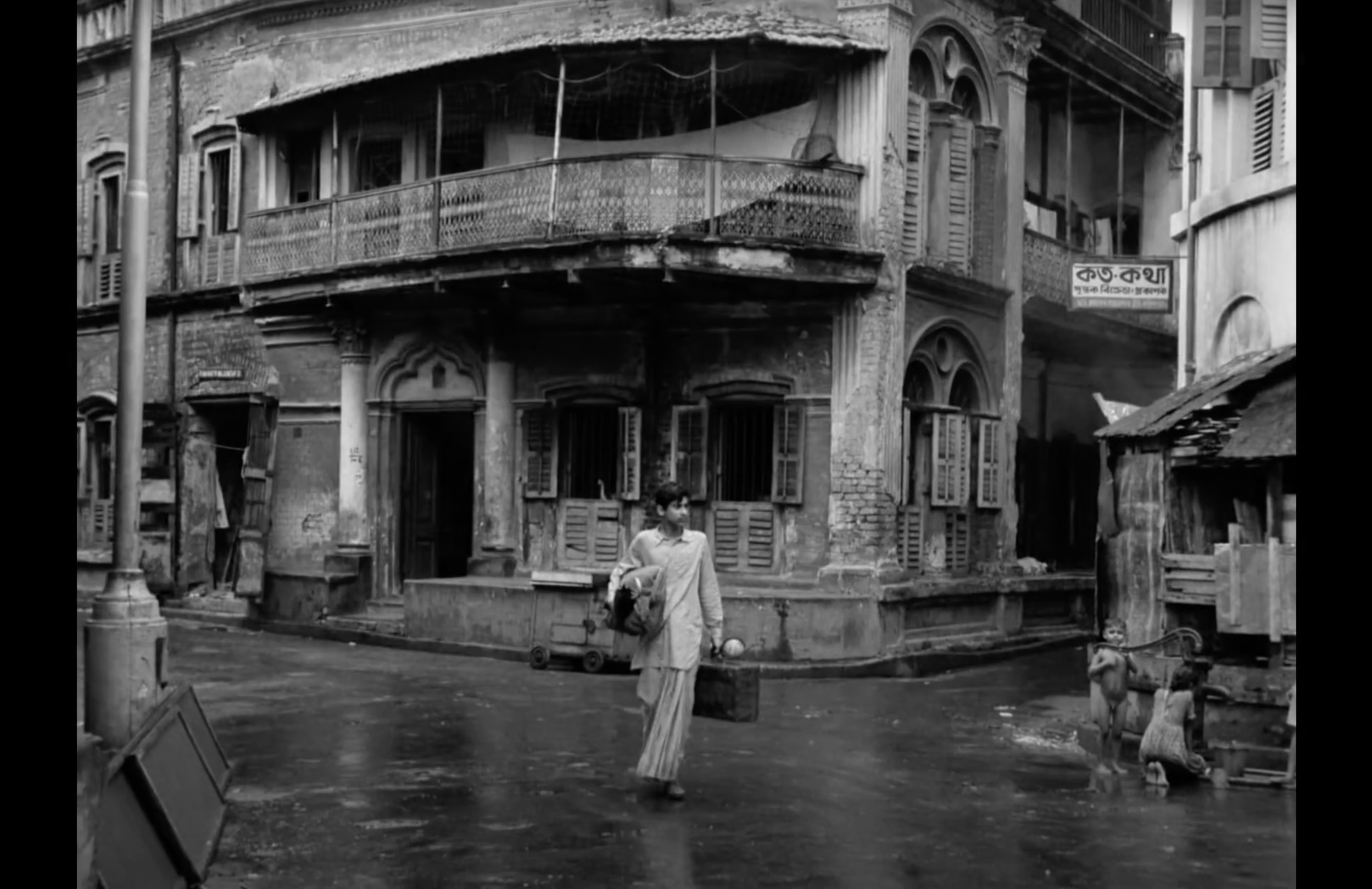 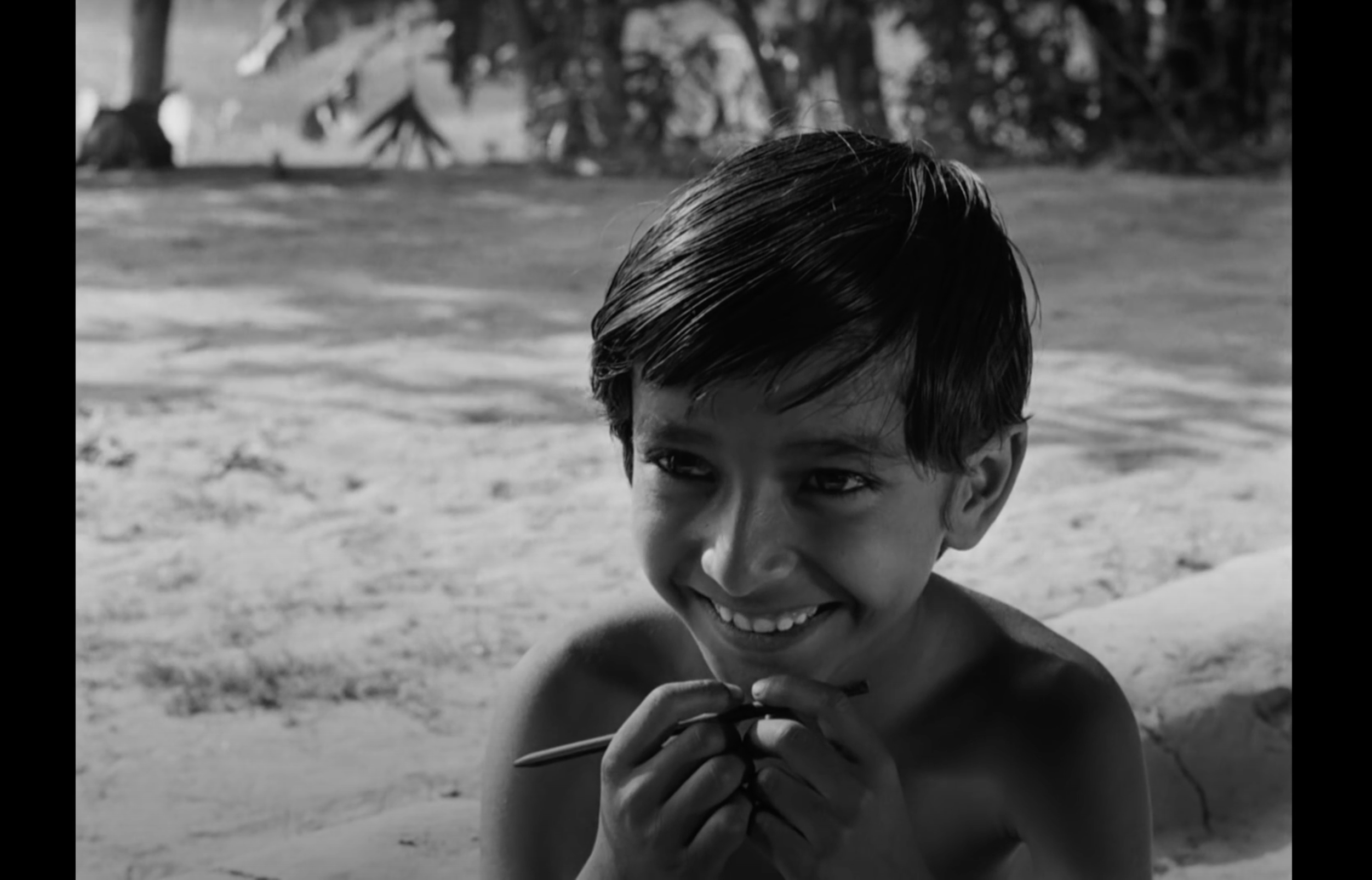