Riffy is an award-winning film director and visual artist. She has vast experience working across the art and film world from directing short films, video installations, music videos, commercial online content and curating interactive art shows. Her work has been screened and exhibited in various festivals and platforms such as Channel 4, Aesthetica, London Film Festival, ICA, INtransit / Nour Arts Festival and Saatchi Gallery.

Riffy will be screening a number of her shorts at Wembley Park including Clench, the story of an outcast mixed-race girl, forced into joining a boxing gym and Afloat, an experimental film that paints a portrait of Japanese performing artist: Ayumi LaNoire

Clench – what are you fighting for? Drama short (15 mins)

This short film tells the story of Ash, a mixed-race girl from Old Trafford, Manchester, UK. On a youth referral scheme, we see Ash travel to the iconic Salford Lads Club where she takes up boxing as a way of dealing with her troubled past. By portraying Ash’s experience of the sport, the film highlights how the boxing ring can be a neutral space where race and neighbourhood politics are left outside

The film looks at not only Ash’s own experience of racism but also the preconceptions she and others hold about other people and places. Clench demonstrates how boxing can become the ultimate visual tool for communication between generations, highlighting that every person has a story to tell regardless of how they look.

‘Afloat’ is an experimental film that paints a portrait of Japanese performance artist: Ayumi Lanoire.

The film opens as a telephone call between Ayumi and Person X, which meanders the audience through the various layers that make up her personas leading one to wonder whether she is in fact a myth or reality.

Playing with time, a young transitioning (transgender) man (from woman) visits his family home. Through recent flash backs we learn that he has just had his final appointment before facial masculinisation surgery. He pictures a future where he is able to be who he believes he really is (externally), cuddling with his girlfriend in a public place. We watch him touch his family heirlooms, old pictures of his past identity, old books and toys. They question whether this is the last time they will see their family. 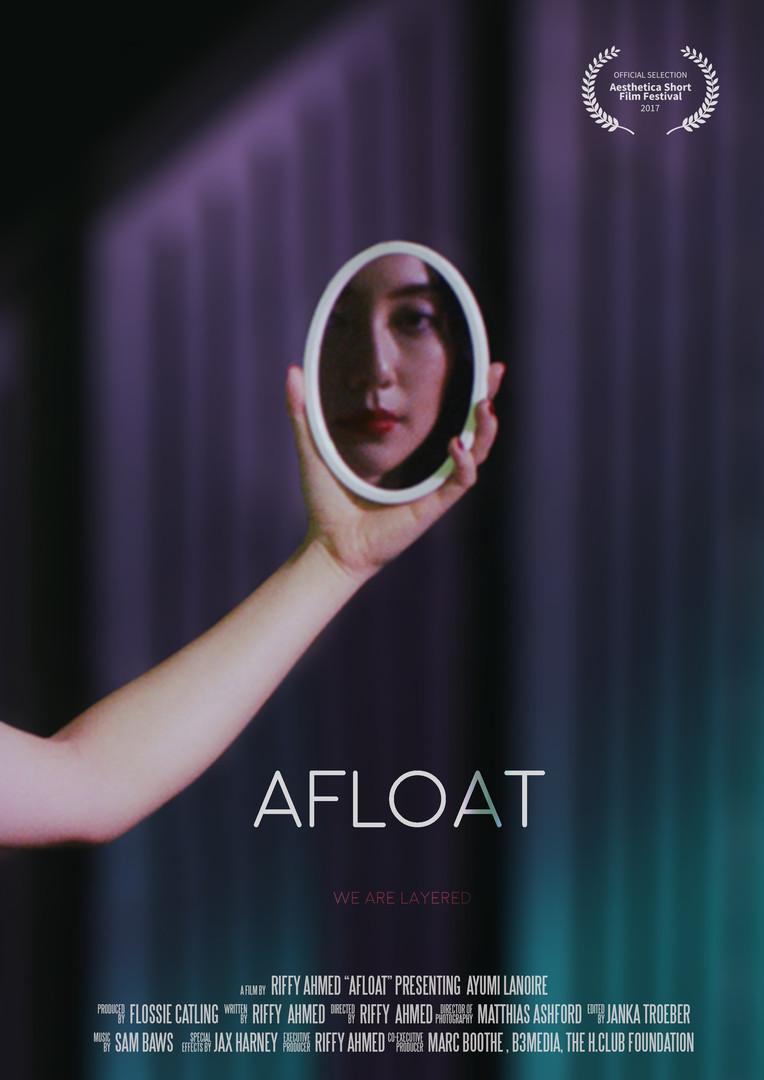