Tomisin Adepeju joins us to showcase a collection of his short films and discuss his journey as a filmmaker. 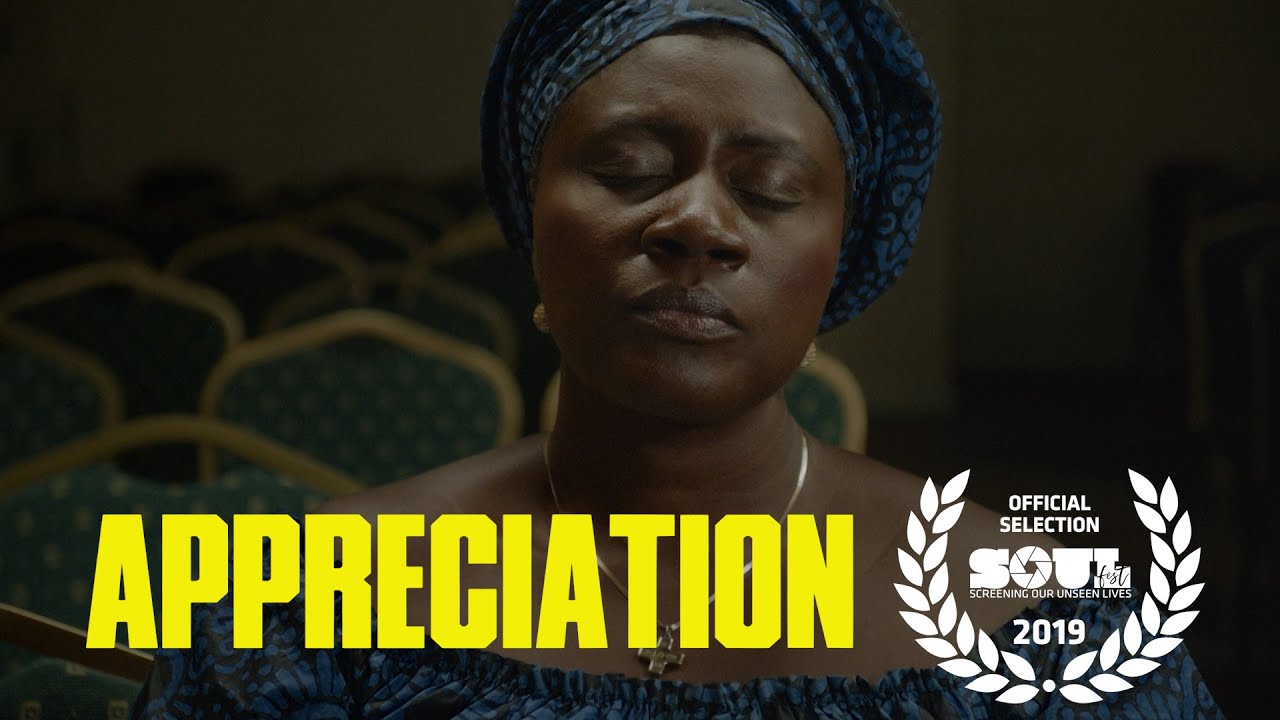 Join us on Wednesday 22nd April for a special online showcase of the work of rising-star director Tomisin Adepeju. We will be live screening a selection of Tomisin’s short films as well as organising an online Q&A with him about his work and journey as a young black filmmaker. The discussion, which will take place right after the live screening, will be hosted by Cornelius Walker, a friend and colleague of Tomisin as well as an award-winning filmmaker in his own right.

We will be screening four of Tomisin’s films:

A young Nigerian man is forced to address a secret he has harboured from his parents during a traditional, family gathering.

A young Nigerian man travels to a remote, African pentecostal church with his ailing wife.

With the help of an adviser, a husband and wife must answer 3 questions to create their perfect designer baby.

An African Pentecostal Pastor questions everything she believes after a life-changing event.

Tomisin Adepeju is a Nigerian-British Filmmaker based in London, England.

His multi award-winning shorts, The Good Son & Super 16mm graduation film, Marianne have been selected at over 100 International film festivals.His award winning short, The Right Choice had its World Premiere at the 2018 Sundance Film Festival, it was also selected to screen as part of Sundance London.

Tomisin is a 2018 Edinburgh Talent Lab alumnus, he has just completed two new shorts, Oil and Appreciation. He is currently developing his debut feature, an adaptation of his short, The Good Son.

He is represented by United Agents in the UK and Creative Artists Agency (CAA) in the US.

Cornelius Walker is a director and screenwriter whose first film, the documentary BLACK SHEEP, was produced by Lightbox Entertainment and The Guardian and went on to secure an Academy Award nomination. Also nominated at the IDA Awards, it went on to win 13 titles at a series of film festivals.

Since leaving film school, Cornelius has worked at ITV Studios, as well as co-founding his own company to work on projects for clients such as Google, HSBC, and William & Grant. Cornelius has directed films starring Tosin Cole and directed a project for Google creative lab which shot in South Africa and Nigeria. The latest project he directed for Fully Focused reached 100k view in under a month.

Cornelius is now represented by Tavistock Wood. He is currently developing feature film and TV projects.